From the first three guests in 2007 to the 500 millionth guest arrival this year, we’re highly motivated to serve the growing Airbnb community around the world.

Through the ten years of Airbnb growth worldwide, some things have remained constant. For years, the most popular listing on Airbnb has been the Mushroom Dome in Aptos, California, which is still the most-visited listing in the entire Airbnb community. Hosts Kitty and Michael have been hosting guests in the Mushroom Dome since 2009, when it became one of the first Airbnb listings located outside a city. Since then, it has amassed nearly 1,300 reviews, with guests coming from all over the world to stay in its cozy, 100-square-foot confines.

In 2007, three travelers arrived for a design conference in San Francisco and checked in at the RauschStreet home of Airbnb co-founders Brian Chesky and Joe Gebbia. Though they didn’t know it at the time, these three guests (Michael, Kat and Amol) would become the first members of the Airbnb global community of guests and hosts now spanning over 191 countries and 81,000 cities worldwide. 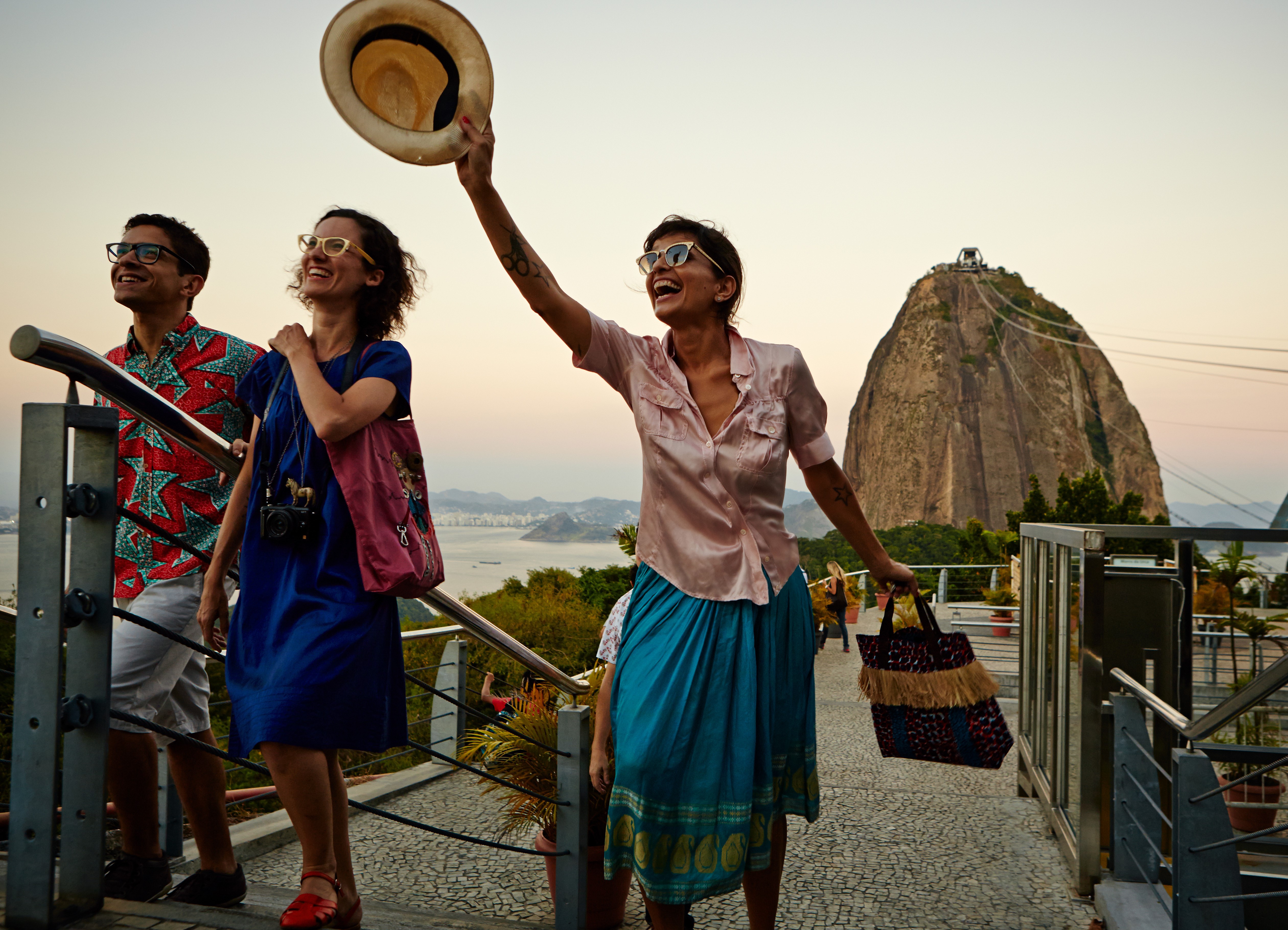 They were the community foundation for what Airbnb has grown into today: an end-to-end travel platform that combines where you stay, what you do, and how you get there, all in one place. Michael, Kat, and Amol were Airbnb’s first three guest arrivals; now, a decade later, three guests check into an Airbnb listing every half-second. These guests can now choose from 6 million homes, yurts, treehouses, boats and more, scattered across six continents, as well as over 25,000 Experiences available in over 1,000 cities. And today, Airbnb celebrate a new milestone: since their founding, half a billion guests have checked in at Airbnb listings worldwide.

Read on: - I can manage check-ins from anywhere

Since the first stay hosted by Brian and Joe in San Francisco, the Airbnb community has grown rapidly, with the power of global network effects expanding it to nearly every corner of the world—every new host offering another choice for guests. Airbnb is delivering people-powered magical travel that is local, authentic and unique, and providing economic empowerment to millions of hosts worldwide. Since Airbnb was founded, hosts have earned over $65 billion on the platform.

These 500 million Airbnb guest arrivals have occurred at unique homes and properties spread all over the world, including a range of unusual listing types. Airbnb has an unrivaled global community of hosts and guests—Airbnb can connect travelers to 6 million places to stay and thousands of incredible experiences around the world. There are over 14,000 tiny houses listed on Airbnb, over 4,000 castles, and over 2,400 tree houses. The most-visited private room in Airbnb history is in a castle in Ireland hosted by Peter, who has spent over a decade restoring his 600 year-old home.

And even as Airbnb´s private-home offerings grew, propelling them to their strongest year ever in 2018, the number of rooms available on Airbnb in properties that hosts categorized as boutique hotels, bed and breakfasts, and other hospitality venues such as hostels and resorts has more than doubled. Guests at these properties rated their stays an average 4.7 out of five stars, the same rating as the average for the entire platform. 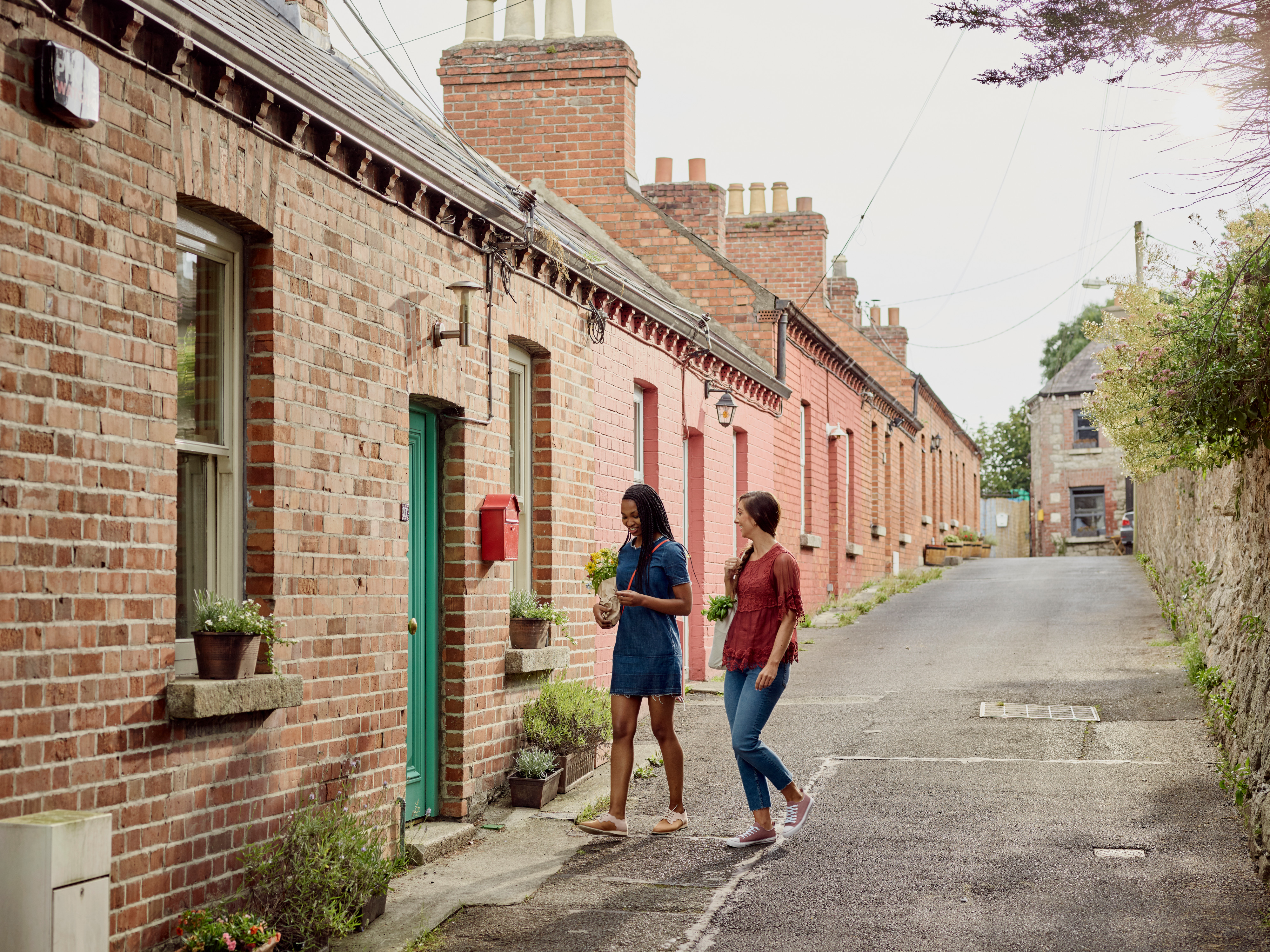 Since the early days of Airbnb, the community has also become more demographically as well as geographically diverse. Though the first Airbnb hosts (Brian and Joe) were men, today, over half of hosts worldwide are women*. Over 1 million hosts are over the age of 50, and over 400,000 hosts worldwide are over 60 years old, with seniors (hosts 60+) representing the fastest-growing demographic of hosts in the US. Over 1.5 million hosts on Airbnb are also guests on Airbnb.

And considering Airbnb’s popularity with younger consumers, the company anticipate the Airbnb community is only just getting started. Nearly 70 percent of Airbnb bookings in the past three years have been made by guests under the age of 40. All-time, millennials globally have spent over $31 billion on booking travel on Airbnb.